Dr. Loren Thomas loves yoga, running, teaching, philosophy, and meditation.  Professionally he taught religion and served as principal and superintendent of various schools during his 28-year long career in New Jersey public education. He holds three masters degrees in philosophy, religion, and education, and a doctorate degree in education. Additionally he has done further study in philosophy and religion at Temple University and in Buddhist studies at Naropa University. He has been a lifetime athlete, competing as a gymnast in school and as a distance runner in post-college and retirement years. To date he has run 87 marathons and ultras. He found yoga in 1997, and after about 15 of practicing on and off became a serious daily practitioner. He sees yoga and running as complimentary activities that support our health and vitality.  Another focus of Loren has been meditation practice. Loren first began a meditation practice as a Quaker in 1987. Subsequently he trained in the Shambhala tradition and in Mindfulness Based Stress Reduction in a local medical school.  He is thrilled to bring together his passion for athletics, yoga, meditation, philosophy, spiritual practice, and teaching in the Moksha Yoga Amaz贸nica YTT.  Otherwise he keeps himself busy rock climbing, kayaking, volunteering and playing with grandkids. 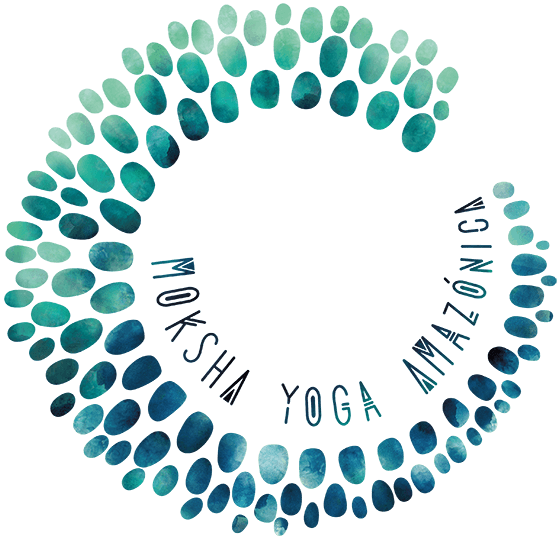